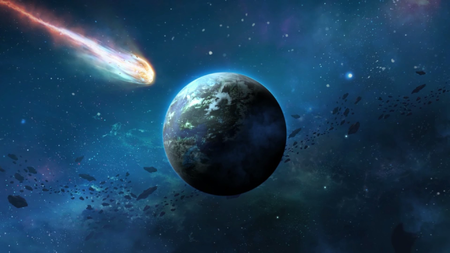 Advanced in technology, civilized and with a population of billions, Magalan was a planet looking to the future. Then the meteor hit.

Those who survived are now trapped in a battle to survive, a struggle to decide the fate of a planet. At the center of this fight is the element "Elex". A precious, limited resource that arrived with the meteor, Elex can power machines, open the door to magic, or re-sculpt life into new, different forms. 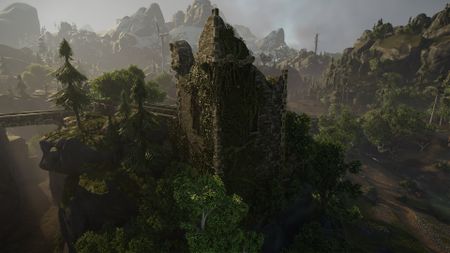 The world of Magalan has changed dramatically after the catastrophic meteoritic impact. It is marked by memorials of the ancient world. Some of the ruins have survived for several centuries and had already been relics in the ancient world. These ruins offer different groups and animals protection from their enemies. But the vegetation slowly regains this part of the earth and begins to overrun the massive walls and towers.